Macaronesia (Madeira, Azores and Canary Islands) is a volcanic archipelago located in Northern Atlantic Ocean. Despite their isolation from the mainland, these islands have been colonized by Ephemeroptera, with one species in the Azores, three in Madeira and five described species from Canary Islands. From 2005 until 2010, we collected fresh material from different places over Macaronesia.

Our goal is to investigate the genetic structure (both mitochondrial and nuclear) of these populations in order to answer the following questions: 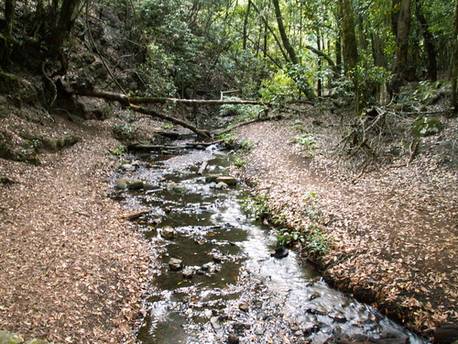